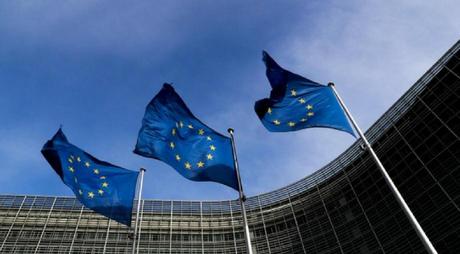 Turkey accused the European Union on Monday of protecting "terror elements" by criticizing its military offensive against Kurdish militants in Syria.

Turkey is in the sixth day of an assault against Kurdish militants -- key allies of Western powers in the battle to crush the Islamic State group in northeastern Syria -- an operation condemned by European leaders.

"It is unacceptable for the EU to display an approach that protects terror elements," the foreign ministry said in a statement, shortly after the EU condemned Turkey's operation.

"We totally reject and condemn the decisions and calls made to our country," it added.

The EU had earlier stated that it "condemns Turkey's military action, which seriously undermines the stability and the security of the whole region."

The EU also opened the way to sanctions over Turkey's controversial drilling for hydrocarbons off Cyprus.

"We find it unacceptable," the Turkish foreign ministry said in response.

"Because of its unlawful and biased approach, we will seriously review our cooperation with the EU on some areas," it warned.

The discovery of significant gas reserves around Cyprus has aggravated the political dispute around the island, which has been politically divided since a Turkish invasion in 1974.

Turkey does not recognize maritime agreements signed by Cyprus with other countries in the region, and says it has a right to explore for gas in the area.