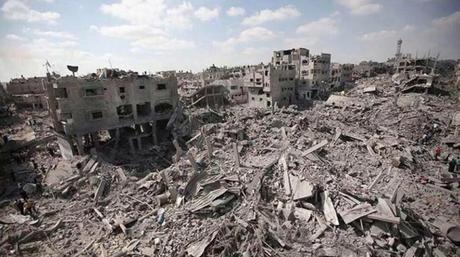 Regime air strikes and artillery fire in northwestern Syria, including on schools in the city of Idlib, killed 19 civilians on Tuesday, a war monitor said.

The Syrian Observatory for Human Rights said eight children were among those killed in the raids on Idlib city and the towns of Binnish and Maarat Misrin.