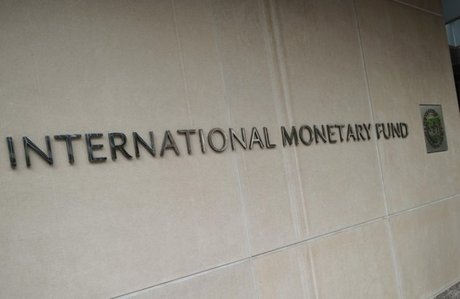 The G20 group of powerful economies agrees on the need to boost IMF resources but has not yet discussed figures, according to a meeting of deputy finance ministers and central bankers Friday.

The IMF's bid to raise its lending capacity by up to $500 billion, announced this week, was high on the agenda for members of 19 major economies and the European Union meeting in Mexico City amid the continuing European debt crisis.

"There's a consensus to prop up the different plans which support sovereign finance, and that includes the European part and the part of the IMF," Mexico's deputy finance minister said after the two-day meeting.

"There's no discussion yet regarding figures and specific needs," Gerardo Rodriguez told a news conference.

The gathering, one of several to pave the way for a meeting of finance ministers and central bankers on February 25-26, highlighted the need to "avoid possible contamination, contagion to other countries, other economies."

Countries outside of the G20 would also need to contribute to boosting the IMF, Rodriguez said.

The Washington-based lending body is looking at ways to expand its war chest, which currently has about $385 billion available.

While euro-zone nations have already pledged to contribute 150 billion euros ($192 billion), the United States has said it has no plans to make new bilateral loans and G20 leaders ended last year at odds over the issue.

There has been widespread speculation that the IMF will try to raise the bulk of the funds from the emerging-market powers, notably Brazil, China, India and Russia.