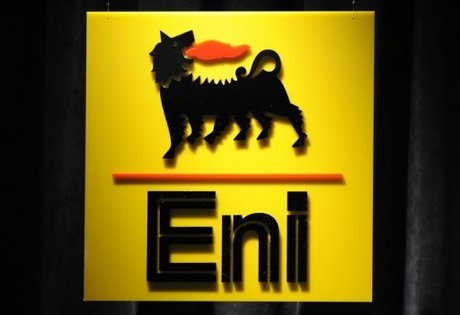 Output by Italian oil giant ENI, the top producer of Libyan crude, has nearly reached its levels prior to the war last year that ousted Moammar Gadhafi, its chief Paolo Scaroni said Saturday.

"We are almost where we were. We are producing 270,000 barrels per day now against 280,000 before the revolution," Scaroni told reporters in Tripoli where he arrived as part of a delegation of visiting Italian premier Mario Monti.

"I can say with pride that no other oil company has done this well and this quickly."

Before the eruption of the uprising against the regime of Gadhafi in mid-February last year, Libya produced 1.6 million bpd of crude, of which 1.3 million barrels were exported.

Tripoli is expecting to return to pre-conflict levels of oil production by the end of 2012, but the head of the OPEC cartel, Abdullah El-Badri, has previously said he expects this goal will be reached by mid-2012.

Gadhafi was killed on October 20, ending the uprising against his 42-year-old rule.