Internet Accounts for 7.2% of Economy 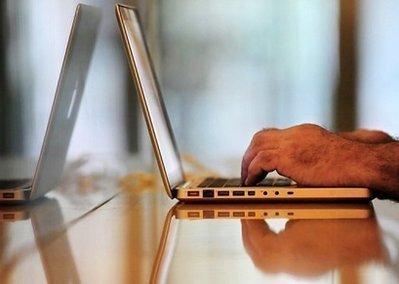 The sector is bigger than the construction, transport or utilities industries in Britain, according to the study by the Boston Consulting Group (BCG), which was commissioned by the British arm of Internet giant Google.

The research also predicted that by 2015, the British 'Internet economy' is likely to grow to 10 percent of GDP, eclipsing the financial sector.

"The Internet is pervasive in the UK economy today, more so than in most advanced countries," said Paul Zwillenberg, a partner with BCG in London.

"Whether they are driving international expansion, improving their interactions with customers or the efficiency of their supply chains, UK companies are increasingly embracing the Internet's potential."

Much of the growth is driven by consumption, the majority of it online spending but also what consumers spend on getting access to the Internet, while the rest comes from government spending, private investment and exports.

The study found that about 62 percent of adults, or 31 million people, have bought goods or services online so far this year and collectively they spent about 50 billion pounds last year on goods or travel.

More than 19 million out of a total of 26 million households have an Internet connection and broadband access has doubled since 2005.

Overall, Britain was ranked sixth among major economies on the BCG "e-intensity index" which judges the reach and depth of the Internet, after Denmark, South Korea, Japan, Sweden and the Netherlands.(AFP)