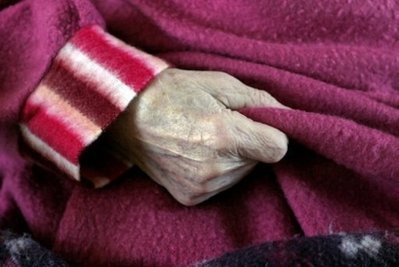 Speaking two languages can help delay the onset of Alzheimer's symptoms by as long as five years, Canadian scientists said.

The Baycrest's Rotman Research Institute researchers examined clinical records of 211 patients diagnosed with Alzheimer's disease and found that those who spoke two or more languages consistently over many years experienced a delay in the onset of their symptoms by as long as five years.

The study was published in the current issue of Neurology.

"We are not claiming that bilingualism in any way prevents Alzheimer's or other dementias, but it may contribute to cognitive reserve in the brain which appears to delay the onset of Alzheimer's symptoms for quite some time," said lead investigator Fergus Craik.

The subjects' brains still showed deterioration from Alzheimer's regardless of language skills, however bilingualism appeared to have delayed symptoms such as memory loss, confusion, and difficulties with problem-solving and planning.

There are currently no drug treatments that can delay the symptoms of Alzheimer's, the researchers noted.

The study replicated findings from a 2007 study led by Ellen Bialystok of York University that found bilingual dementia patients experienced a delayed onset of their symptoms compared to monolingual patients.(AFP)