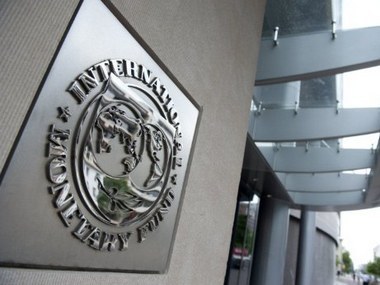 The International Monetary Fund has urged oil-rich Kuwait to contain public spending, which has trebled in seven years, to avoid risks from a drop in crude prices.

The IMF also urged the Gulf state to speed up structural reforms, put back on track a $110 billion (81 billion euros) development plan that is lagging behind schedule and cut public subsidies.

Most of the sharp rise in spending was to finance increases in public wages and subsidies while capital spending continued to account for a small portion of public expenditure.

In the same period, oil income, which makes up around 95 percent of public revenues, rose from $45.9 billion to $106 billion.

The country's gross domestic product is forecast to grow by just 0.8 percent in real terms in 2013, down from 6.2 percent last year, mainly because of a two-percent contraction in oil GDP.

Non-oil GDP is projected to grow by 3.0 percent this year, the IMF said.

Kuwait has boasted a budget surplus in each of the past 13 fiscal years, accumulating around $300 billion, whereas the size of its sovereign wealth fund has increased to over $400 billion.

But recent domestic political tensions have had an adverse impact on fiscal and economic affairs.

The implementation of the 2011-2014 Development Plan, a public investment program, has lagged behind, the IMF said.

Kuwait has been hit by a chronic political crisis since 2006.

Parliament has been dissolved on six occasions and the cabinet has resigned nearly a dozen times.