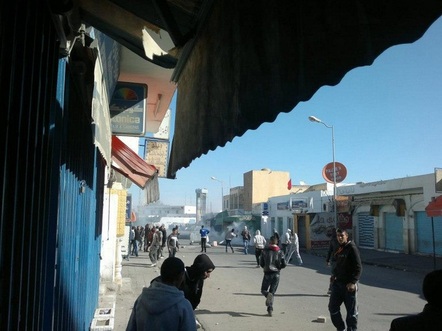 A bomb exploded Saturday in the car of an electoral official in Libya's eastern city of Benghazi causing damage but no casualties, an official said.

"The car that blew up belongs to Idriss al-Ghadi, an official with the municipal elections committee," said the official who declined to be named.

"The car was parked in a lot outside a school in the Majuri district which is being used as center for the committee organizing the elections," he told Agence France Presse.

No one was hurt in the blast but five cars belonging to committee members, who were attending a training session in the school, were damaged.

Libya is planning to hold municipal elections in Benghazi but no date has yet been set.

The eastern city, epicenter of the 2011 uprising that toppled the regime of veteran dictator Moammar Gadhafi, has seen a surge in attacks targeting security forces, judges and foreign missions.