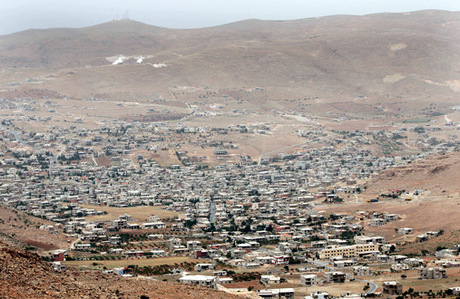 Gunmen abducted on Thursday an engineer who hails from the Bekaa town of al-Labweh and took him away to the Arsal plains, the state-run National News Agency reported.

"Two armed men kidnapped engineer Mohammed al-Qadi who hails from al-Labweh in the northern Bekaa,” the NNA said, noting that he was at the outskirts of Arsal at the time of his abduction.

The kidnappers then took al-Qadi to the Arsal plains, the same source added.

Thursday's kidnapping comes as army troops and security forces have been implementing a security plan in the Bekaa, the North and Beirut.

The plan has been successful in arresting several leaders of kidnapping rings.

Two days ago, Palestinian Mohammed Jaber was kidnapped by an identified group of men in the Khraibeh plains in Baalbek.