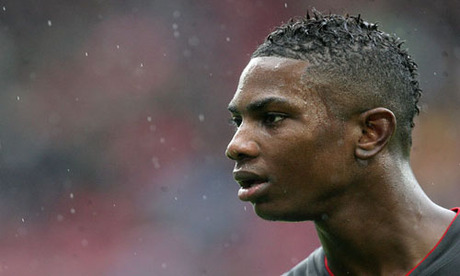 Juventus has acquired Netherlands winger Eljero Elia from Hamburger SV for €9 million ($13 million) in one of the biggest moves on the final day of the transfer market in Italy.

Juventus says Wednesday that Elia's price could rise to €10 million ($14.4 million) depending on bonuses, adding that it has signed the player to a four-year contract.

Juventus, which has revamped its entire squad for the second consecutive season, is also said to be negotiating a loan deal for versatile defender Salvatore Bocchetti from Rubin Kazan.