Lebanese in Abidjan Succumbs to Wounds after Sustaining Gunshot Injuries 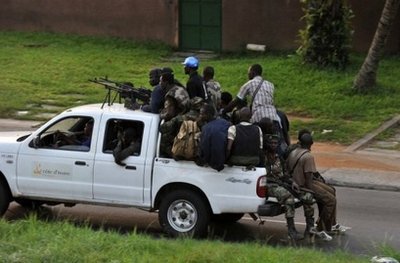 A Lebanese expatriate in Abidjan succumbed to his wounds on Wednesday after sustaining gunshot wounds, the state-run National News Agency reported.

According to NNA, 40-year-old Mohammed Malek, who hails from the southern village of Beit Leif, was severely wounded after unknown assailants opened fire at him during a burglary.

The body of Malek will be repatriated to Lebanon, the agency said.

A large number of Lebanese expats live in Ivory Coast with 90 percent of them residing in Abidjan. They are estimated to be the largest Lebanese diaspora in West Africa.

He left lebanon for a better life. RIP

disgusting mentality lebjack, you should be ashamed of yourself.