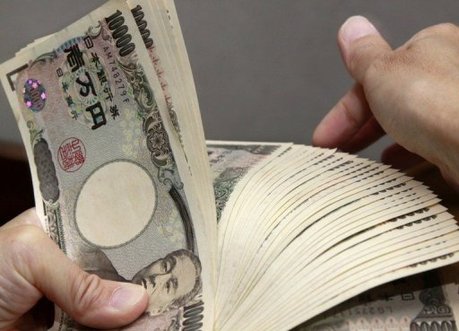 The Japanese government is to unveil a series of measures aimed at cushioning the impact of the persistently high yen on the domestic economy, according to a report.

The package is likely to include subsidies for companies to establish facilities in Japan and help for Japanese corporations wishing to take stakes in foreign energy projects, Kyodo news said, citing unnamed officials.

The strength of the Japanese currency, which in August hit a post-war high against the U.S. dollar, has walloped outward-facing manufacturers in a country that is heavily dependent on exports.

He warned that unless measures are taken "domestic industries could go downhill and jobs could be lost. If that happens, it would be almost impossible to break out of deflation and reconstruct areas" affected by the March 11 quake and tsunami.

The yen has rocketed in value over recent months as financial uncertainty in Europe and the United States continues to send global traders scurrying into the safe-haven currency.

Despite three interventions in the markets in the past year, two of which were carried out by Tokyo alone, the yen has remained strong.

On Tuesday, the unit was trading at 76.56 yen to the dollar.

Kyodo said the measures will be financed by a planned extra budget, which will also help pay for the reconstruction of areas damaged by the March disasters.