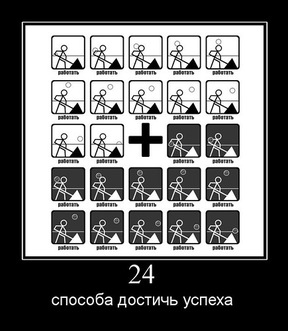 A rocket-propelled grenade attack targeted the airport at Jijel, 350 kilometers east of Algiers at the weekend, but caused no casualties or damage, media reports said Monday.

Senior officials met at Jijel Sunday following the attack and agreed to step up security, a local source said.

The attack on Saturday night was apparently aimed at a military helicopter parked on the tarmac. Troops and police responded with machine-gun fire and launched searches in the neighboring town of Emir Abdul Qader.

Press reports speculated that it was a sign that weapons and munitions were being smuggled into Algeria from neighboring war-torn Libya.

The Kabylie region between Jijel and Algiers is the scene of frequent attacks attributed to Al-Qaida in the Islamic Maghreb and other Islamist groups.