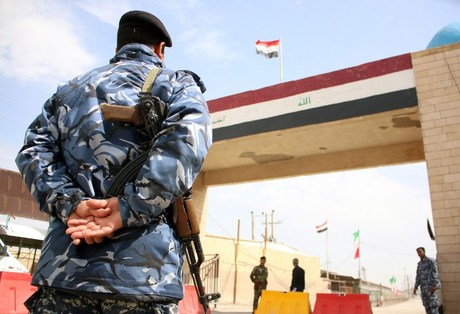 A rare bombing in mainly Shiite southern Iraq killed at least three people and wounded four others near Umm Qasr port on Wednesday, police and a hospital source said.

The bomb exploded at about 9:00 am (0600 GMT) in an area where trucks wait to enter the port near the city of Basra to pick up goods, hitting a vehicle belonging to a transport company.

South Iraq is usually spared the deadly violence that has plagued Iraq, especially since the Islamic State jihadist group spearheaded an offensive that overran large areas north and west of Baghdad last year.

Iraqi forces backed by a U.S.-led coalition and Iran are battling to push the jihadists back.

But their biggest counter-offensive of the conflict, aimed at retaking Tikrit, has been stalled due to the slew of bombs IS planted in the northern city.