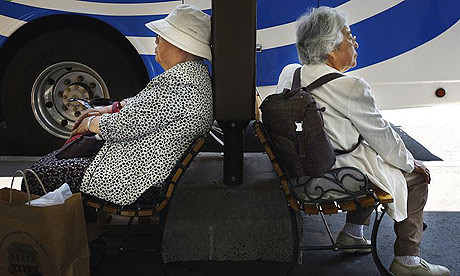 Japan's pension service said Monday it suffered a hack attack that led to 1.25 million cases of personal data being leaked.

An employee opened an e-mail with a virus, triggering the release of client names, pension account numbers, birth dates and addresses, it said, adding that the breach was discovered last week.

"We have contacted police to investigate the matter," Toichiro Mizushima, president of Japan Pension Service, told a press briefing in Tokyo.

The affected computer has been isolated to prevent a spread of the virus, the service said, adding that there was no evidence the problem affected a core computer system that tracks pensioners' financial and work history.

The service said it would change the account numbers of those affected and continue an internal probe.

The administrator of Japan's public pension -- the world's biggest -- has been attempting to reform itself after a 2007 scandal in which the government admitted having lost some 50 million pension records.