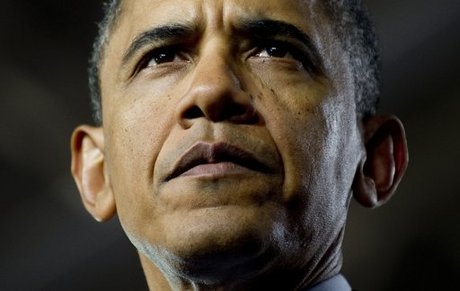 U.S. President Barack Obama has extended the national emergency with respect to Lebanon that was declared in Executive Order 13441 of August 1, 2007.

He said in a statement released by the White House on Wednesday that “the national emergency is to continue in effect beyond August 1, 2015.”

Referring to Hizbullah's arms, the statement read: “Certain ongoing activities, such as continuing arms transfers to Hizbullah that include increasingly sophisticated weapons systems, undermine Lebanese sovereignty, contribute to political and economic instability in the region, and continue to constitute an unusual and extraordinary threat to the national security and foreign policy of the United States.

“For this reason, I have determined that it is necessary to continue the national emergency declared in Executive Order 13441 with respect to Lebanon.”

Now can anyone translate what this means?

so well said...!!! All your comments are really really good.