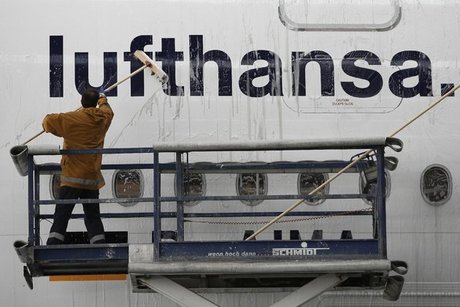 German airline Lufthansa said Friday it has agreed in principle to sell its loss-making unit British Midland to the International Airlines Group, the holding company of British Airways.

"Deutsche Lufthansa AG and International Consolidated Airlines Group have reached an agreement in principle on the sale of British Midland to IAG," the German carrier said in a statement.

"The sale and closing of the deal remain subject to conditions including a binding purchase agreement, further due diligence and regulatory clearances. It is envisaged that the purchase agreement will be signed in the coming weeks and the aim is for the transaction to be completed in the first quarter of 2012," the statement said.

Lufthansa acquired the British airline in 2009, but the recent crises and conflicts in the key regions of North Africa and the Middle East prevented the German carrier from steering the unit back into profit.