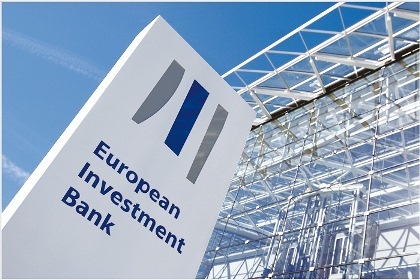 The EU is readying a freeze on European Investment Bank credits to Syria as it mulls further sanctions on President Bashar al-Assad's regime after months of bloodshed, diplomats said Tuesday.

A diplomatic source said the EIB would suspend new credits and freeze disbursement of outstanding credits while also stopping all technical assistance, such as audits and feasibility studies.

A decision is expected at a meeting Monday of European Union foreign ministers.

No figures on the detail of the amounts involved were immediately available.

The EIB between 2007 and 2013 handed out 10.7 billion Euros for projects in nine Mediterranean countries, including Syria.

The 27-nation bloc has already slapped seven rounds of sanctions against the Assad regime.