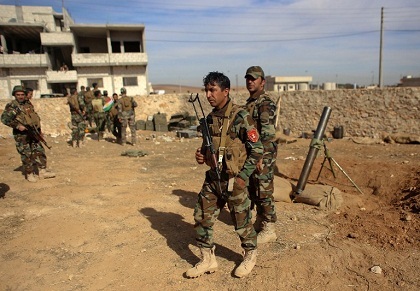 No, but since they are leftist Nationalists, they are more anti Takfiri than anti regime...AND the Takfiris consider them the same as the regime.

Yes. it is very possible AFTER the Arab "rebels" are defeated or very weakened.