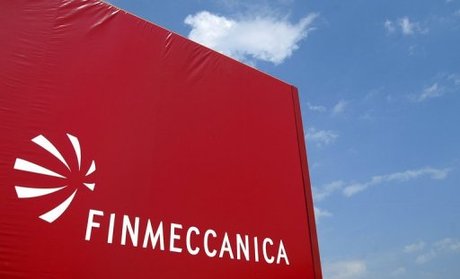 The head of Italy's civil aviation authority ENAV and the sales chief of a subsidiary of aerospace group Finmeccanica were among three people arrested Saturday in a probe into money laundering, reports said.

The arrests follow raids a year ago on the headquarters of ENAV and Finmeccanica subsidiary Selex Sistemi Integrati, targeting possible corruption and tax evasion in ENAV's awarding of contracts.

Prosecutors opened an investigation into Finmeccanica in May last year on suspicion that it used slush funds to promote its business.

Selex is run by Marina Grossi, the wife of Finmeccanica CEO Pierfrancesco Guarguaglini. Prosecutors are probing work done by Selex for ENAV at Naples and Palermo airports between 2005 and 2010 at an allegedly elevated cost.

Media reports said the investigation also concerned the sale of shares in Finmeccanica subsidiary Digint to Gennaro Mokbel, who is suspected of money laundering via telecoms firms Telecom Italia Sparkle and Fastweb, which is owned by Swisscom.