Aoun Says Government to be Guided by His Oath of Office 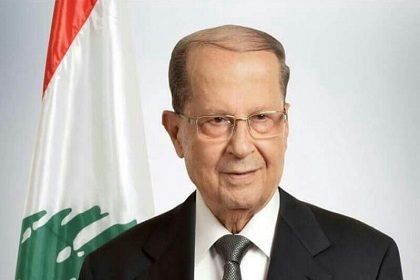 President Michel Aoun announced Thursday that the new government will be guided by the presidential oath of office, a day after the 30-member Cabinet held its first meeting and devised a panel to devise its policy statement.

“It is necessary to respect the laws and not to violate them... and the government will work according to the oath of office to achieve that,” Aoun told his visitors at the Baabda Palace.

“Lebanon went through a very difficult period but what's coming is more difficult, not at the security level but rather in terms of reform and change in state institutions,” the president added, noting that “the State needs renewal.”

Aoun's election as president and Saad Hariri's appointment as premier have raised hopes that Lebanon can begin tackling challenges including a stagnant economy, a moribund political class and the influx of more than a million Syrian refugees.