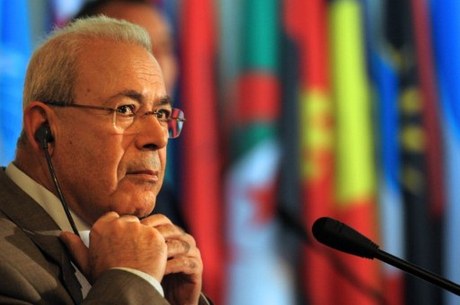 "The opposition is no longer ready to negotiate with murderers," Ghalioun, the head of the Syrian National Council, told Der Spiegel weekly, referring to the government of President Bashar al-Assad.

"But it is ready to speak to civil and military authorities who do not represent the regime but institutions," he said.

"We do not wish to repeat the mistakes made in Iraq, we want public institutions, including law and order organs and social peace, to be preserved."

U.N. Human Rights Commissioner Navi Pillay, who has said more than 4,000 people have been killed in the government crackdown on dissent, is to brief the U.N. Security Council on Syria at a meeting on Monday.

Ghalioun stressed that "all diplomatic means" had not yet been exhausted in the attempts to resolve the bloody stand-off in Syria.

how can the minority sects trust the SNC when they haven't even guranteed their safety,