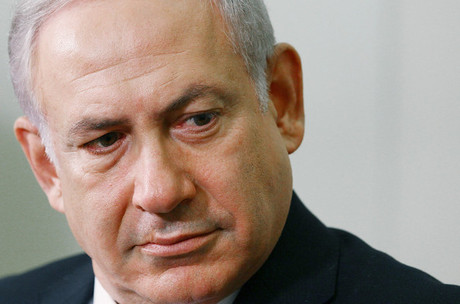 "The president (Abbas) expressed his strong rejection and condemnation of the incident at the blessed Al-Aqsa mosque and his rejection of any act of violence from any side, especially in places of worship," official Palestinian news agency WAFA said.

"Israeli Prime Minister Netanyahu ... called for calm on all sides."

Abbas has repeatedly called for non-violent resistance to Israel's occupation without specifically condemning Palestinian attacks. His statement regarding Friday's incident was stronger than previous such responses.

Netanyahu's office confirmed the phone call in a statement that said Abbas had condemned the attack.

"The prime minister said that Israel will take all the necessary measures in order to ensure the security on the (holy site) without changes in the status quo," a statement from his office said.

Three Arab Israelis opened fire on Israeli police in Jerusalem earlier in the day, killing two before fleeing to the holy site where they were also shot dead.

It was one of the most serious incidents in the city in recent years and threatened to heighten Israeli-Palestinian tensions.