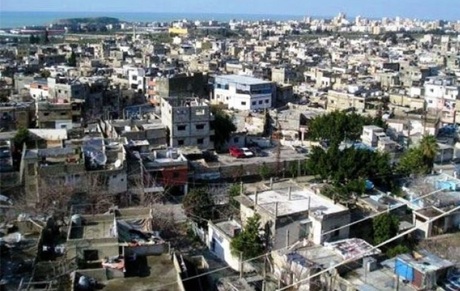 The clashes, that saw the use of bombs and sniper shooting in al-Fawqani street, subsided early Friday.

One man, identified as Obaida the son of Bilal Abu Arqoub, was killed and eight others were wounded.

A member of the Joint Palestinians Forces, Abu Ali Talal, who was wounded in Thursday's fight succumbed to his wounds on Friday, it added.

Ain el-Hilweh is the largest Palestinian refugee camp in Lebanon, and it is the scene of regular clashes.

Clear the camps. Send them home.