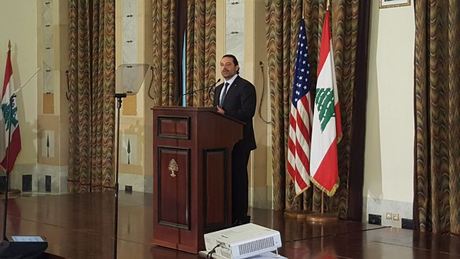 Lebanon's National News Agency quoted the Elysee Palace as saying that Marcon will meet with Hariri “Friday morning at 8:30 am.”

According to al-Liwaa newspaper, the latest military developments on the eastern border will be on the table of the talks, which will also be attended by France's prime minister and its ministers of foreign affairs, defense and economy.