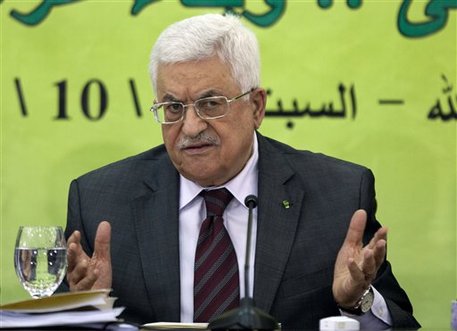 Palestinian President Mahmoud Abbas on Thursday welcomed a unity deal between his Fatah party and rivals Hamas, telling AFP it was a "final agreement" to end their decade-long division.

"I welcome the agreement reached between the Fatah and Hamas movements in Cairo," he told AFP by telephone, adding he gave orders to sign it immediately.

"I received a detailed report from the Fatah delegation about what was agreed and I considered it the final agreement to end the division."