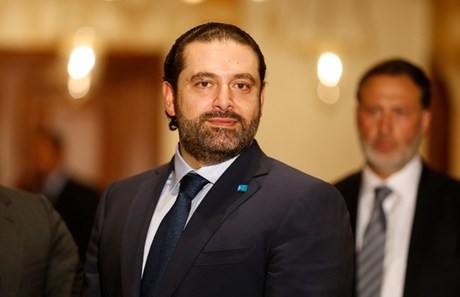 Prime Minister Saad Hariri, in an interview with The Wall Street Journal, called for Lebanon to be distanced from the Iranian-Saudi conflict and hailed Hizbullah for de-escalating political rhetoric and propaganda against Saudi Arabia and other Gulf countries.

“Media attacks on the Arab world, especially the Gulf, were extremely high, and today it’s extremely low, which is something positive,” Hariri told WSJ on Thursday referring to Hizbullah.

Hariri highlighted Hizbullah's willingness to comply with the country's policy of “dissociation” from the Saudi-Iranian conflict.

The PM stressed that interference in Lebanon's politics and internal affairs will not be accepted, “we cannot accept interference from anyone in Lebanese politics,” he said.

“Our relationship with Iran—or with the Gulf—has to be the best relationship, but one that serves the national interests of Lebanon,” he noted.

On Hizbullah's involvement in regional wars, mainly in Syria, Hariri said the party is likely to reduce its presence in Yemen and Iraq but its withdrawal from Syria is more complex.

I never in my wildest dreams would have imagined reading this :