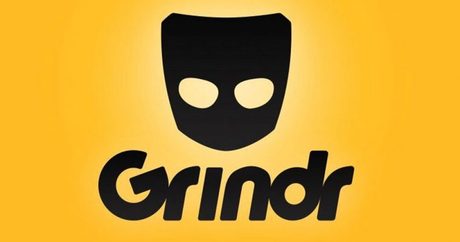 Gay dating app Grindr was under fire on Monday for sharing information about users' HIV status or locations with two companies enlisted to optimize its software.

Grindr chief technology officer Scott Chen said in a Tumblr post that sharing data with partners such as Apptimize and Localytics was "industry practice" and that steps were taken to protect people's privacy.

"As a company that serves the LGBTQ community, we understand the sensitivities around HIV status disclosure," Chen said.

"Our goal is and always has been to support the health and safety of our users worldwide."

Grindr users have the option of sharing their HIV status and when they were most recently tested.

Researchers worried that including the health information with other data such as location and email address could result in people being identified.

The Los Angeles-based company said that it uses Apptimize and Localytics to test and validate its platform, and that data it shares with them could include users' HIV status or location fields.

Sensitive data are encrypted when sent, and vendors are under strict contractual terms to keep it secure and confidential, according to Chen.

Norwegian nonprofit research group SINTEF uncovered the data sharing, and concern spread in the U.S. after Buzzfeed reported the findings.

"Grindr has never, nor will we ever sell personally identifiable user information –- especially information regarding HIV status or last test date -– to third parties or advertisers," Chen said.

He noted though that Grindr is a public platform, and that should be kept in mind when deciding what to put in profiles.

"It is extremely unfortunate that those men who have been courageous enough to share their HIV status, be it positive or negative, on their Grindr profiles, may have now had that most personal data indiscriminately shared by Grindr," said Michael Weinstein, the AHF president.

"We laud those Grindr members for their courage and challenge Grindr to quickly get its act together to restore the confidentiality all members deserve."

"You guys should just close up now," read one of the few comments in an online chat forum under the Grindr post at Tumblr.

"No one cares about your efforts or industry standards. You betrayed the LGBT community in more than just the one way."