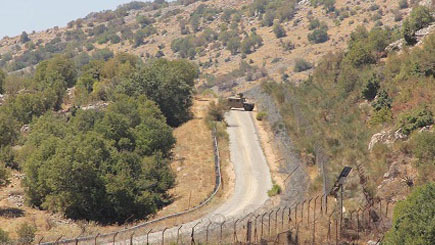 nothing more than a few skirmishes will occur, the Shia terrorist organization, their syrian alawite president owner, and the Mullahs' Republic don't have what it takes to win any confrontation with Israel, that's why they're letting the zionists kick them in the belly without retaliating.