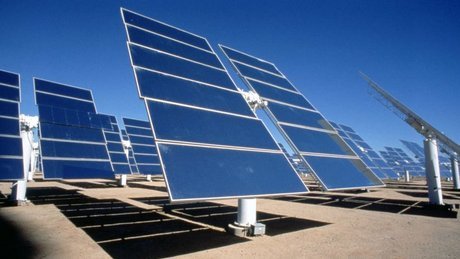 The EU agreed Thursday to raise its consumption target from wind, solar and other renewable energy sources, aiming for 32 percent by 2030 rather than the previous 27 percent.

But environmentalists said the provisional deal between the 28 European Union countries, the European Parliament and the European Commission, the EU's executive arm, was not ambitious enough to fight climate change.

EU climate and energy commissioner Mighuel Arias Canete said: "I am particularly pleased with the new European target of 32 percent."

Under the Paris climate deal struck in December 2015, the EU pledged to cut greenhouse gas emissions by 40 percent by 2030, compared to 1990 levels, and make renewable energy account for 27 percent of energy use.

Under the deal that the European Parliament and member states must still give final approval, at least 14 percent of fuel for transport must come from renewables by 2030.

It stipulates that first generation biofuel must be capped at 2020 levels and in no case exceed seven percent of final consumption of road and rail transport.

But it said palm oil, cited as a cause of deforestation, will be phased out.

The environmental group Greenpeace said the deal could lead to millions more solar panels on European rooftops as it makes it easier for citizens to take part in the energy transition.

"But the renewables target of 32 percent is far too low and allows power companies to cling onto fossil fuels and false solutions," Greenpeace's Sebastian Mang said in a statement.