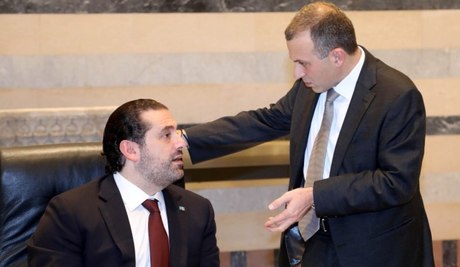 MTV had described the meeting as futile and quoted sources close to Hariri as saying that “should Hizbullah insist on representing the anti-Mustaqbal Sunni opposition, let them find someone other than Hariri to lead the government.”

Other obstacles delaying the new government are reportedly the number of seats that should be allocated to the Lebanese Forces and whether or not MP Talal Arslan should be given a portfolio.

Talking is always positive someone once said, yes true....but if it isn’t conclusive it’s futile and a waste of the taxpayers money.