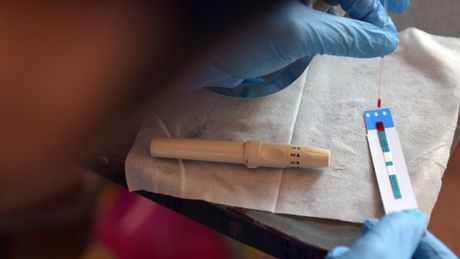 There were 36.9 million people living with the immune system-attacking virus in 2017, of whom 15.2 million were not getting the drugs they need, UNAIDS reported.