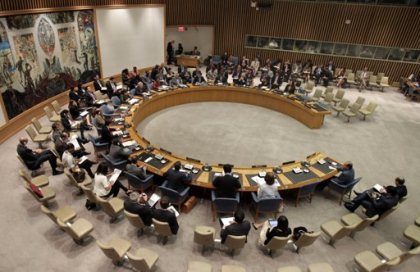 The internationally-recognized Yemeni government has asked the U.N. Security Council to “take the necessary measures to stop the threat of Lebanon's Hizbullah,” media reports said.

The rebels are at war with a Saudi-led coalition allied with Yemen's internationally recognized government.

Hizbullah, which is also an Iran-allied Shiite group, says the Huthis are fighting a war against Saudi and American imperialism.

Iran supports the Huthis but denies arming them. Saudi Arabia and Iran are bitter regional rivals.

This is bad for our country, we're gonna get an embargo....

Don't worry nothing will happen except for a strongly worded statement from the council.

Cowards, can't do anything themselves without Uncle Sam and Baba Salman

But all the bombings, killings and destruction by Saudi and UAE are not a threat??? Unbelievable