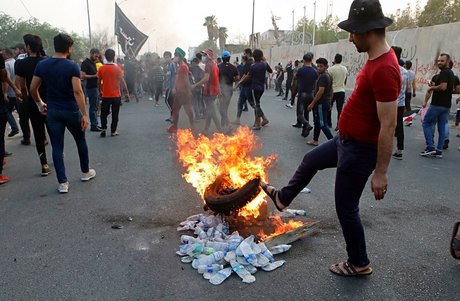 Iraqi security forces in the southern city of Basra opened fire Wednesday as they clashed with protesters a day after six people were killed in demonstrations over poor public services.

An AFP journalist reported gunshots and tear gas were fired by security personnel as they faced off with several thousand demonstrators outside the regional government headquarters.