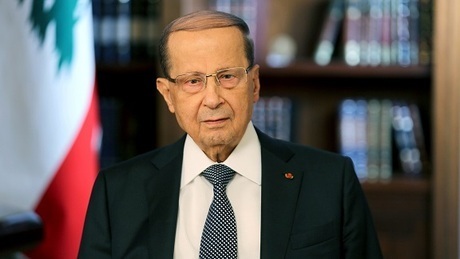 “The two men agreed to calm the political rhetoric, and to stop counter campaigns on the powers of the State’s leaders,” said the daily.

Reports said that Aoun was weighing the possibility of sending a letter to the parliament to discuss a so-called “open-ended” designation period of the premier to form a government in light of the delay.

Controversy arose on whether the presidency has the power to reconsider the mandate of the premier.

Hariri was tasked with forming a government on May 24, but his mission has since been delayed because of conflict between political parties, mainly the Druze and Christian representation.

Aoun is expected to travel to Strasbourg, New York and Armenia, in September.

He will deliver a speech at the opening of the annual session of the United Nations General Assembly in New York late in September, while on Monday he will travel to Strasbourg to address the European Parliament.