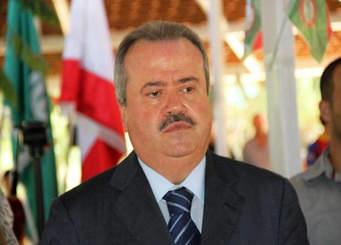 Heard the recording yesterday. I can’t beleive that I agree with the Amal guy, he’s 100% correct .

|its all about the Clown Circus and how much they can steal and rip the country its resources. When will the people have enough and simply throw them into the gutters they came from?