Hollywood Women Push to Get Out Vote in U.S. 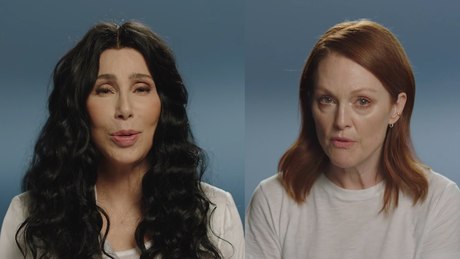 Several of Hollywood's most famous female faces, including Oscar winners Cher, Julianne Moore and Jodie Foster, have joined forces for a TV spot to urge Americans to vote in the November 6 midterm elections.

The minute-long video, produced by billionaire businessman Michael Bloomberg and directed by Foster, was released Tuesday -- exactly one week before voters head to the polls.

"What matters to you?" Cher asks in the spot.

None of the women featured in the ad mention President Donald Trump by name, but the ad clearly seems to be calling for change.

At stake on November 6 is control of Congress, which is currently held by Trump's Republican Party. All 435 seats in the House of Representatives are up for grabs, along with about a third of Senate seats.

The video was funded by Independence USA PAC, a political action committee launched by Bloomberg, a former mayor of New York who is pushing for Democrats to be elected this year.