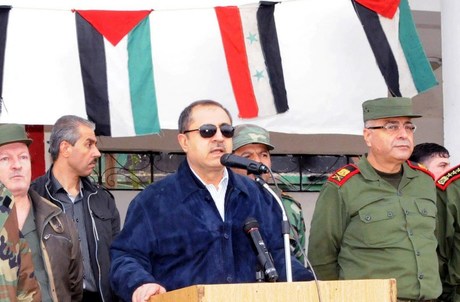 A government reshuffle Monday in Syria renewed almost a third of the cabinet, including the ministers of interior and of public works, the official SANA news agency reported.

The reshuffle, which does not include any major surprises, was announced in a decree signed by President Bashar al-Assad.

One of the most significant changes is the replacement of Mohammed al-Shaar, who had held the position since 2011, by Mohammed Khaled al-Rahmoun as interior minister.

He was the head of the Political Security Directorate, one of Syria's intelligence agencies. The U.S. Treasury placed him on a sanctions list last year.

The portfolio of public works and housing, whose importance has grown as Syria increasingly shifts its focus from war to reconstruction, also changed hands.

So now a butcher will replace another to become the minister of culture lol.