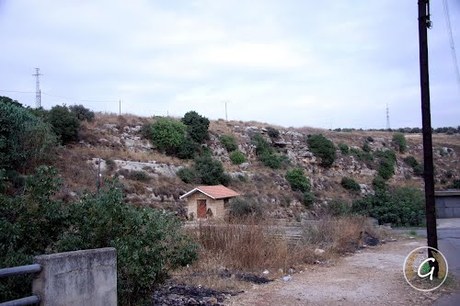 So the school was blackmailing the family. Of course the director is an FPM party member and impunity will prevail.