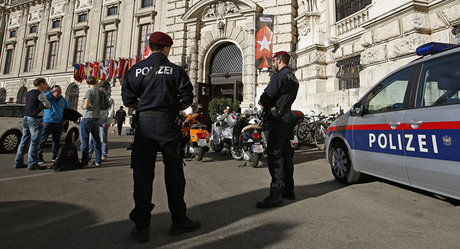 The 42-year-old man was arrested on Monday in Vienna on suspicion that he and others strung a steel rope across the tracks running between the southern German cities of Munich and Nuremberg, damaging the front window of a train in October last year.

In another case in December last year, cement blocks were put on the tracks. Islamic State (IS) flags and writings in Arabic were found near the crime scenes, according to Vienna prosecutors.