France to Implement Digital Tax despite US Opposition 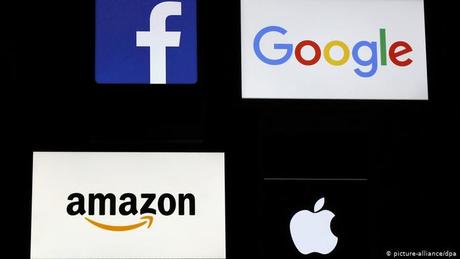 French Finance Minister Bruno Le Maire said on Friday that France would stick to plans for a tax on digital giants such as Facebook and Apple, despite displeasure in Washington.

"We are determined to implement a tax on the largest digital companies to bring more justice and efficiency to the international tax system," Le Maire said as he arrived in Bucharest for talks with his eurozone counterparts.