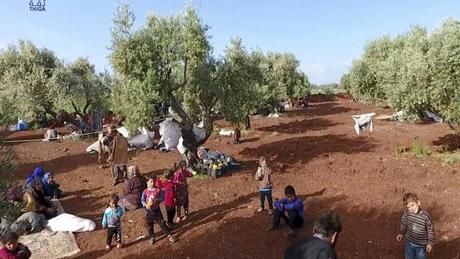 Dozens of international aid groups say conditions in Syria's northwest have reached "crisis point" and are calling for an immediate end to the fighting.

The aid groups said, in an appeal issued Friday, violence has displaced an estimated 180,000 people in the last two weeks.

The clashes between rebels and government forces, which flared up on April 30, shattered a cease-fire in place since September.

Aid groups say the violence forced at least 16 humanitarian organizations to suspend their operations in the region, home to 3 million people.

Physicians for Human Rights said that in the last four weeks Syrian government forces and Russian allies have carried out nine attacks on hospitals and medical facilities.