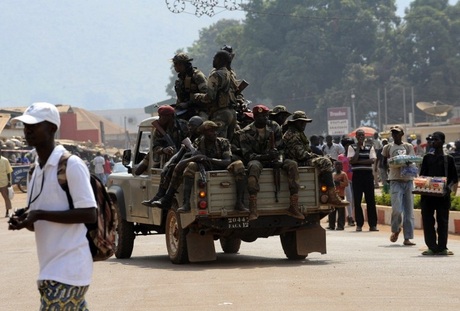 More than 26 people were killed on Tuesday and many were wounded when an armed group attacked two villages in northwestern Central African Republic, the U.N.'s peacekeeping mission said.

The massacre took place in the villages of Koundjili and Djoumjoum, Mankeur Ndiaye, head of MINUSCA, said in a tweet on Wednesday.

The slaughter was the biggest single loss of life since the government and 14 militias signed a deal in February aimed at restoring peace to one of Africa's most troubled countries.