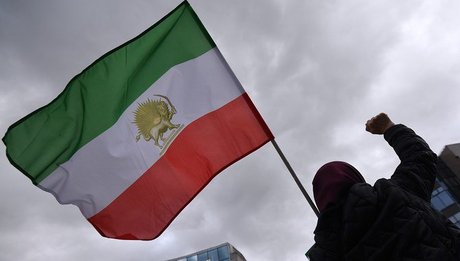 Iraqi Kurdistan's parliament on Tuesday named Masrour Barzani as the region's new premier, a day after his cousin was sworn in as its president.

Masrour, who had been serving as national security adviser, is the son of veteran Iraqi Kurdish leader Masoud Barzani. He will have one month to form a government for the autonomous region.