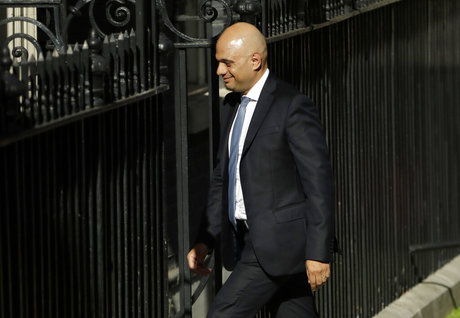 British Prime Minister Boris Johnson named former interior minister Sajid Javid to take over from Philip Hammond as finance minister in his first cabinet appointment, the government said in a statement on Wednesday.

Javid, a former banker from a modest background, was a contender for the premiership but endorsed Johnson when he failed to get enough support from fellow Conservative MPs.