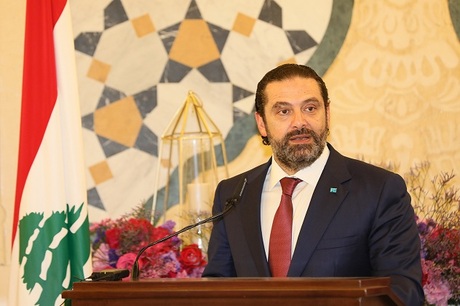 The U.S. has pressured the Standard & Poor’s agency into keeping Lebanon’s credit rating at the B- level in return for a “political price” from Prime Minister Saad Hariri, who visited Washington in recent days, a media report said.

According to al-Akhbar daily, which quoted sources close to Hariri, the premier was asked to “revive” the March 14 political coalition, to become “a partner with Speaker Nabih Berri in the negotiations over the demarcation of the border of the gas-containing areas that are disputed with Israel, and to secure the win of General Electric in the electricity tenders.”

The newspaper and several other dailies have reported that Lebanese officials have been informed that Standard & Poor’s will not downgrade Lebanon’s credit rating from B- to CCC+ in the report that it will issue on Friday.

Al akhbar journalists should write novels, they have so much imagination...