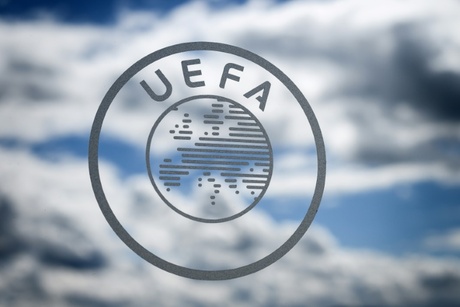 A new report from UEFA, published on Thursday, showed record spending in Europe during the recently closed summer transfer window with the majority of all money spent on transfers coming from clubs involved in either the Champions League or Europa League group stage.

For the whole of Europe, transfer spending was 29 percent up on last summer and 19 percent higher than the previous record 2017 summer.

The 80 clubs involved in the group stages of this year's Champions League and Europa League accounted for 58 percent of all money spent globally on transfer fees.

Forty-three percent of the clubs broke their record transfer signing.

The study does not include commissions paid to agents.

Forwards and defenders were the most transferred players this summer, combining equally for 70 percent of all transfers, while clubs showed a marked preference for youth.

Players aged between 21 and 24 accounted for almost half of all summer transfers at 47 percent while only seven percent were of players aged over 28.