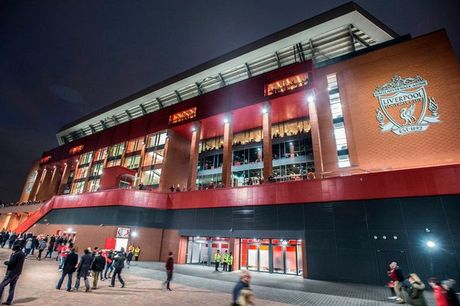 Liverpool paid Manchester City a £1 million ($1.25 million) settlement after their Premier League rivals complained their scouting system had been hacked, according to reports on Saturday.

The Times claimed the confidential agreement took place in September 2013 after City employed computer-espionage experts to see if the system had been spied on.

City were said to have alleged their login was used on the Scout7 system on a number of occasions by several Liverpool employees.

The settlement came a year after three former City scouts moved to Liverpool.

Two of them were alleged by City to have been involved in accessing their database on the Scout7 system on hundreds of occasions over an eight-month period.

The Premier League were reported to be unaware of the settlement at the time.

It is claimed Liverpool made the payment without the club or any of the individuals accepting any liability or wrongdoing, with the allegations never tested in court.

A Liverpool club spokesperson told the Liverpool Echo: "Liverpool Football Club does not provide any comment on any allegations relating to legal agreements it may or may not have entered into with any other club, organisation or individual."

Scout7, which became part of OptaPro in 2017, offers performance data on more than 500,000 players across the world.