Berlin Says Europe to React to U.S. Tariffs in 'Determined but Considered' Way 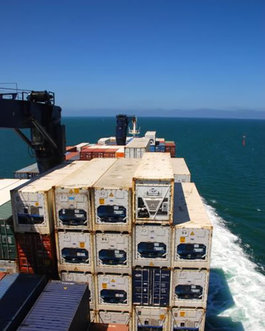 German Finance Minister Olaf Scholz said on Thursday Europe should react in a "determined way" to new tariffs on billions of dollars worth of European goods announced by the U.S.

"We will react in a determined but considered way to this new situation," he told the daily Bild, adding that "in a globalized world, trade conflicts help nobody."