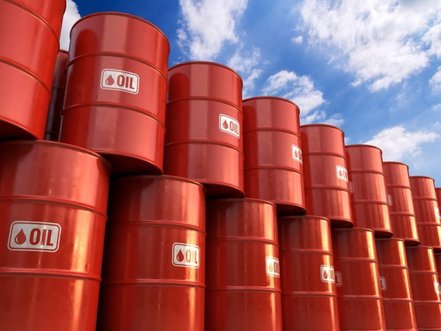 The National Iranian Tanker Company, which owns the ship, said the hull of the Sabiti was hit by two separate explosions off the Saudi coast, saying they were "probably caused by missile strikes".

The news sent Brent surging 2.3 percent to $60.46, while West Texas Intermediate jumped 2.1 percent to $54.69. Prices had already been rising on growing hopes for a breakthrough in the China-US trade talks.

The blasts come just weeks after two of Saudi Arabia's biggest oil installations were hit, wiping out five percent of global production. That caused a record rise in prices for both main contracts, though they have since subsided.

They will also revive concerns about the security of the world's crude supplies as tensions in the tinderbox Gulf region are already high, with Riyadh and the United States accusing Iran of being behind last month's attacks.

Tensions have been running high for months with ships attacked in the region, drones downed and oil tankers seized.